With gratitude for God's blessings of the deep commitment and durable work of the community, past and present, Ancillae-Assumpta Academy is honored to commemorate over 70 years of spiritual, academic, and physical growth.  We celebrate our proud past  with grateful hearts.

With their core value of hospitality, the Handmaids opened the doors to teach kindergarten classes at 2025 Church Road in 1946.  Ancillae Academy, named for the latin word for handmaids, welcomed girls to begin their education starting with grade one.  Assumpta Academy for boys, named for the founding superior, Mother Assumption, began in 1957.  Guided by Sister Elizabeth McCoy, the schools began to merge in 1969, laying the foundation for the vision and mission of our Ancillae-Assumpta home.

Developed by Sister Elizabeth, the school’s educational philosophy, given the acronym, R.I.C.E., promotes an integral understanding and practice of: Shared Responsibility, Human Interdependence, Dynamic Creativity, and People Empowerment. Sr. Elizabeth's leadership in advancing Ancillae-Assumpta Academy, its mission, and its dynamic educational practices is as continuing a force today as it was in the thirty-five years of her day-to-day presence. Through the R.I.C.E. Process, the students learn in theory and experience to appreciate the importance of a global viewpoint and to see the interrelatedness of peoples, which prepare them for the challenges and demands of the future.

Ancillae-Assumpta Academy’s commitment to the goals of the R.I.C.E. process has been key to maintaining the level of quality that has earned our school awards, recognition, reaccreditation, and respect. In 1986, Ancillae-Assumpta Academy earned recognition for its excellence in education by the United States Department of Education. In 1990, Ancillae-Assumpta was one of the first six elementary schools to gain approval of an entrepreneurial project for accreditation purposes when it received a ten-year reaccreditation from the Middle States Association of Colleges and Schools for a special project on the R.I.C.E. Process. In 1992, 2010, and again in 2018, Ancillae-Assumpta Academy received the National Blue Ribbon Schools Award. Ancillae was reaccredited in 2012 by the Middle States Association and in 2016, the Academy earned its first Apple Distinguished School recognition.  Ancillae is currently recognized as an Apple Distinguished School until 2024. 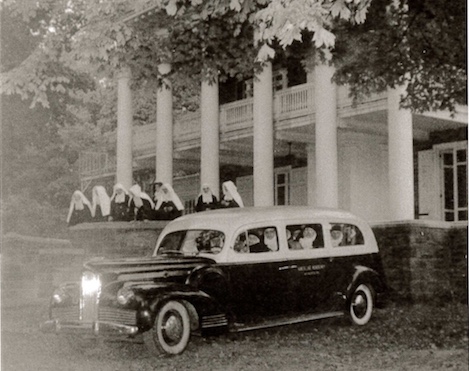 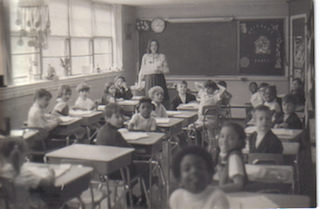 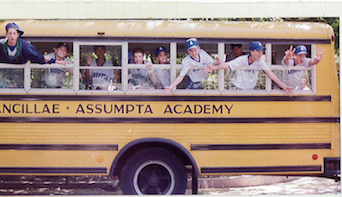 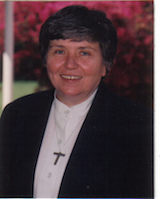 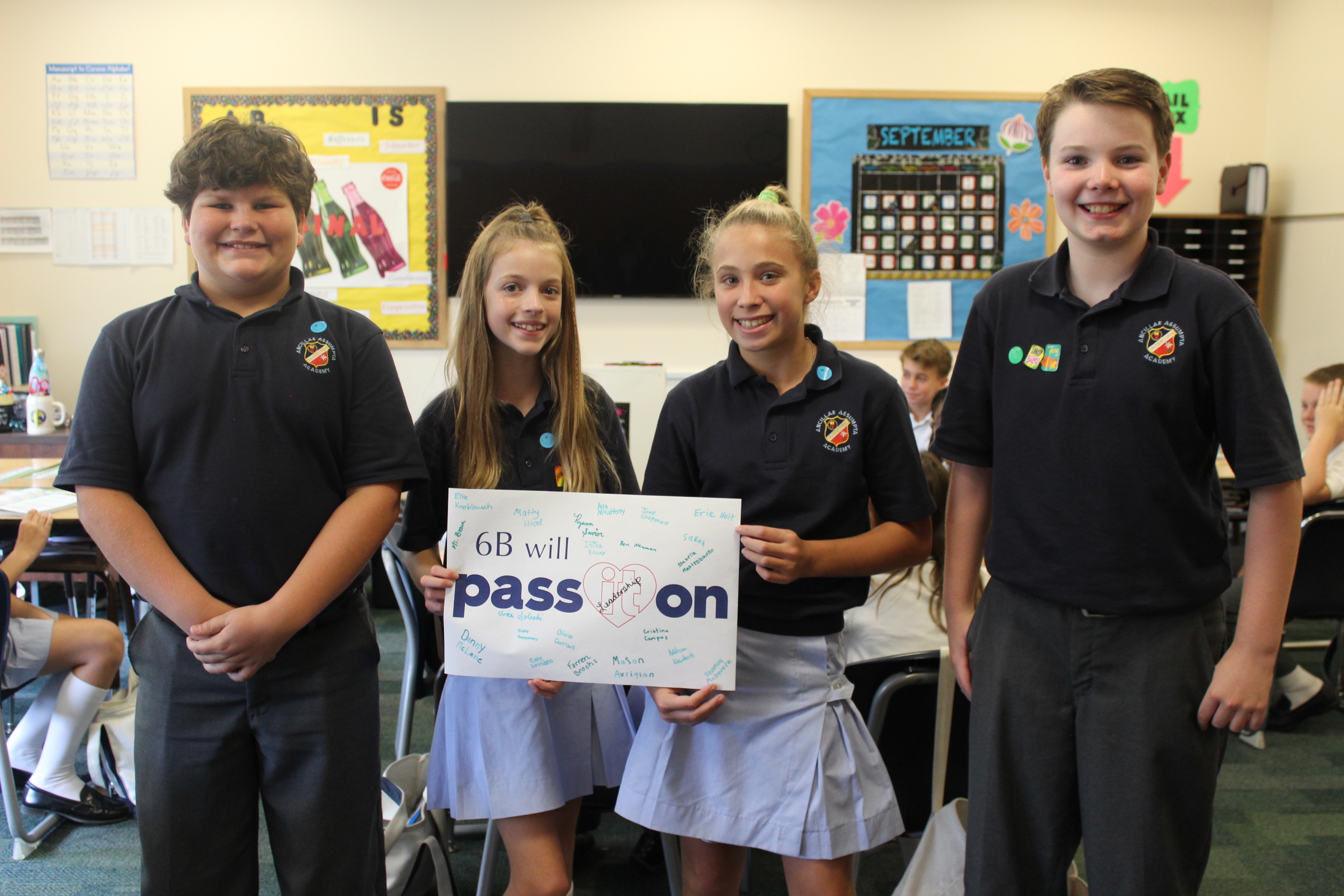